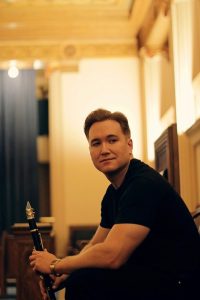 The Sacramento Jazz Education Foundation is sponsoring a clinic with renowned clarinetist Dave Bennett at Tim’s Music in Carmichael, Wednesday December 4th at 6:30.

Admission is free to all and seating is first come, first served. Students are encouraged to bring their instrument to participate in the second half of the clinic.

Dave Bennett is a clarinet virtuoso who also plays electric guitar, piano, drums, and vocalizes. Equally conversant with the music of Benny Goodman and Roy Orbison, he also includes Alice Cooper, Stevie Ray Vaughan and  Chris Isaak among his influences. Dave has been a featured soloist at Carnegie Hall and the new York Pops (2013)and has played with 35 other US and Canadian orchestras including Nashville, Detroit, Rochester, Omaha, Toronto, Vancouver, Orlando, San Antonio, Jacksonville, Portland,OR and Portland, ME and Huston. He made his European debut in 2008 at the Bern Jazz Festival – Switzerland in a combo with jazz legends and Benny Goodman band alumni guitarist Bucky Pizzarelli and vibraphonist, the late Peter Appleyard. Dave is a Mack Avenue Records artist. his 2013 CD “Don’t Be That Way” met with critical acclaim. His second release, Blood Moon, with features five originals and six pop/jazz covers, hit no 24 on the Billboard Jazz chart in 2018.

Jazz pianist Jason Wanner will also be in attendance. 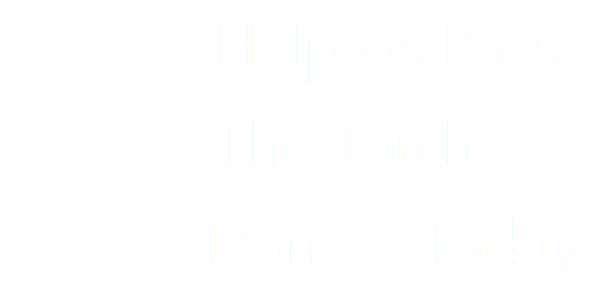 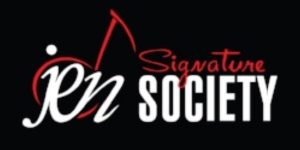